Is the Visitor Center open?

What birds are being seen at Sapsucker Woods?

eBird provides the most comprehensive way to view recent sightings. Check out the Sapsucker Woods hotspot for up-to-the-minute updates.

What is there for children to do?

The Cornell Lab of Ornithology provides interactive exhibits for children and families to explore. Please see our pages on What to Do Outdoors, What to Do Indoors, and Guides and Activities for Your Visit. You’re also encouraged to ask about additional educational activities and resources available for check-out at the front desk.

Where do I park?

Free day parking is located in the visitor lot closest to the Visitor Center entrance. If you are driving an RV please use the third lot, closest to the airport.

Can I take public transit to the Lab?

Yes—you can reach the Lab either by TCAT bus service or by the Lab’s campus shuttle. Here’s full information about both options.

Are your building, trails, and programs accessible?

The Visitor Center is a fully accessible building and there is a wheelchair available by request. The trails are mulched with exposed roots and boardwalks. If you need accommodations to participate in a program or event, please contact Lisa Kopp as soon as possible.

Does the Lab have outdoor restrooms?

No, but when the Visitor Center is open, public restrooms are available inside.

What is the best trail to take?

Sapsucker Woods offers more than 4 miles of beautiful trails through forests, fields, and wetlands. A visitor favorite is the Wilson Trail, a 0.75-mile loop around Sapsucker Woods Pond. See our map for additional information.

Can I bring my dog on the trails?

In order to provide a safe habitat for wildlife, most dogs are not permitted on the trails. Service animals are welcome on the trails and in the Visitor Center. Find dog-friendly trails in the Ithaca area.

Do you have live birds?

Wild birds abound at Sapsucker Woods, but there are no captive birds at the Cornell Lab.  Wild birds are visible from the Visitor Center in the bird-feeding garden and across the pond. The Visitor Center also features additional information and activities highlighting their behavior and biology.

How far are you from campus?

The Lab of Ornithology is just 4 miles from the Cornell University campus. The Lab provides a campus shuttle and there is a TCAT bus. Here’s full information for both options.

Where should we stay when visiting the Lab?

The following hotels offer special reduced rates for Lab visitors. Rates are based on availability and subject to change. Free shuttle service is available to and from the Cornell Lab. Please contact the hotel for more information.

There are also local bed-and-breakfasts.

Where do we find information for a prospective student interested in studying ornithology at Cornell?

The Lab of Ornithology offers countless opportunities for prospective students, from leading tours at Sapsucker Woods to conducting field research internationally. Visit the Student Resources section of our site for more information.

When was your building built?

The Imogene Powers Johnson Center for Birds and Biodiversity opened in 2003. Before that, the Lab was housed at the Lyman K. Stuart Observatory at the edge of the pond just to the south of where the Visitor Center is now. The Stuart Observatory was built in the 1950s for fewer staff and had expanded to nearby trailers before we moved into the Johnson Center. The Lab was founded in 1915 when Arthur Allen labeled his office space in Cornell’s department of Entomology and Limnology as “Laboratory of Ornithology.”

Are there places to eat nearby?

While the Lab of Ornithology does not have food services on site, Ithaca is full of delicious options. The Visit Ithaca website provides a database of restaurants.

Can I bring a picnic lunch?

The Cornell Lab and Sapsucker Woods provide a sanctuary habitat for local wildlife so we ask that groups interested in eating lunch onsite contact us to schedule custodial assistance.

What else is there to do in the Ithaca area?

Ithaca has plenty of activities for all. Visit the Discovery Trail website for additional information.

Are the Lab’s facilities available for rent for special occasions?

The Lab’s facilities were not currently available to rent. We are reassessing our rental policies. For more information, please inquire with Jenny Smith.

Is there a private space to breastfeed or pump?

The Lab has a private mother’s room exclusively for nursing mothers and equipped with a mini fridge, phone, and storage lockers. Stop by the front desk for a key and directions.

Admission: Free. Please make a reservation for groups of 10 or more. 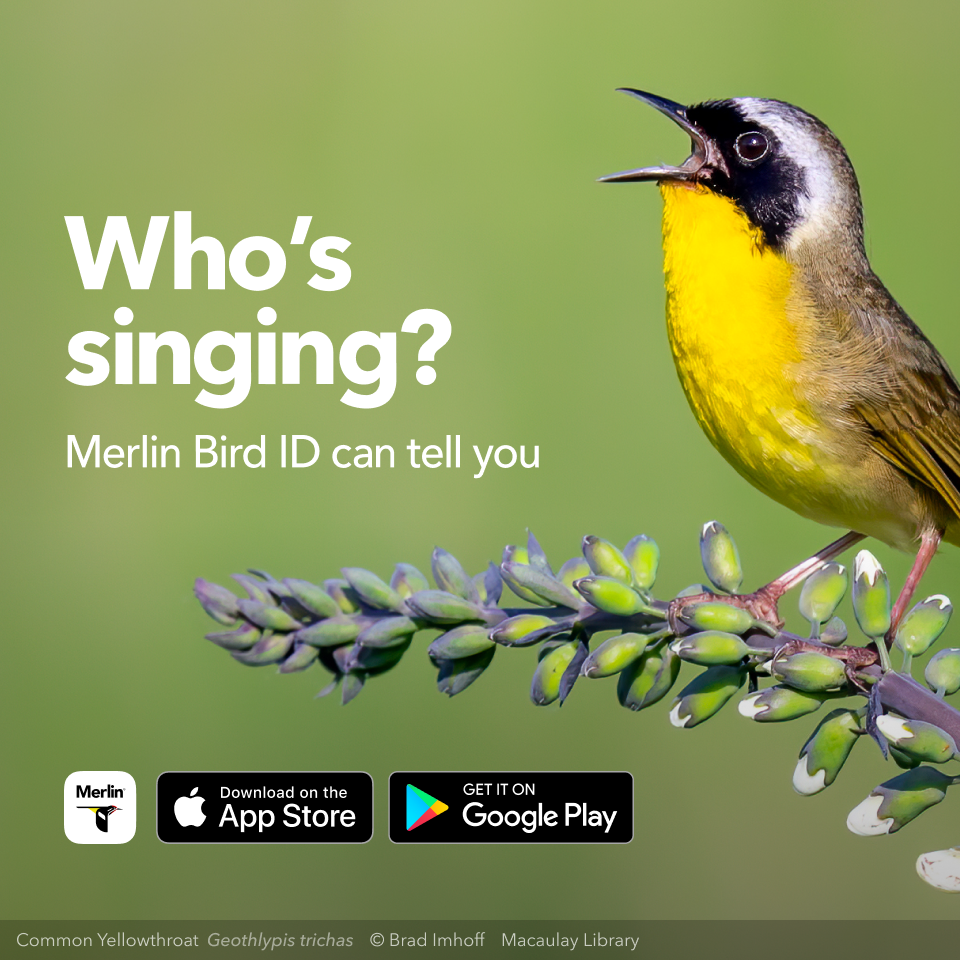